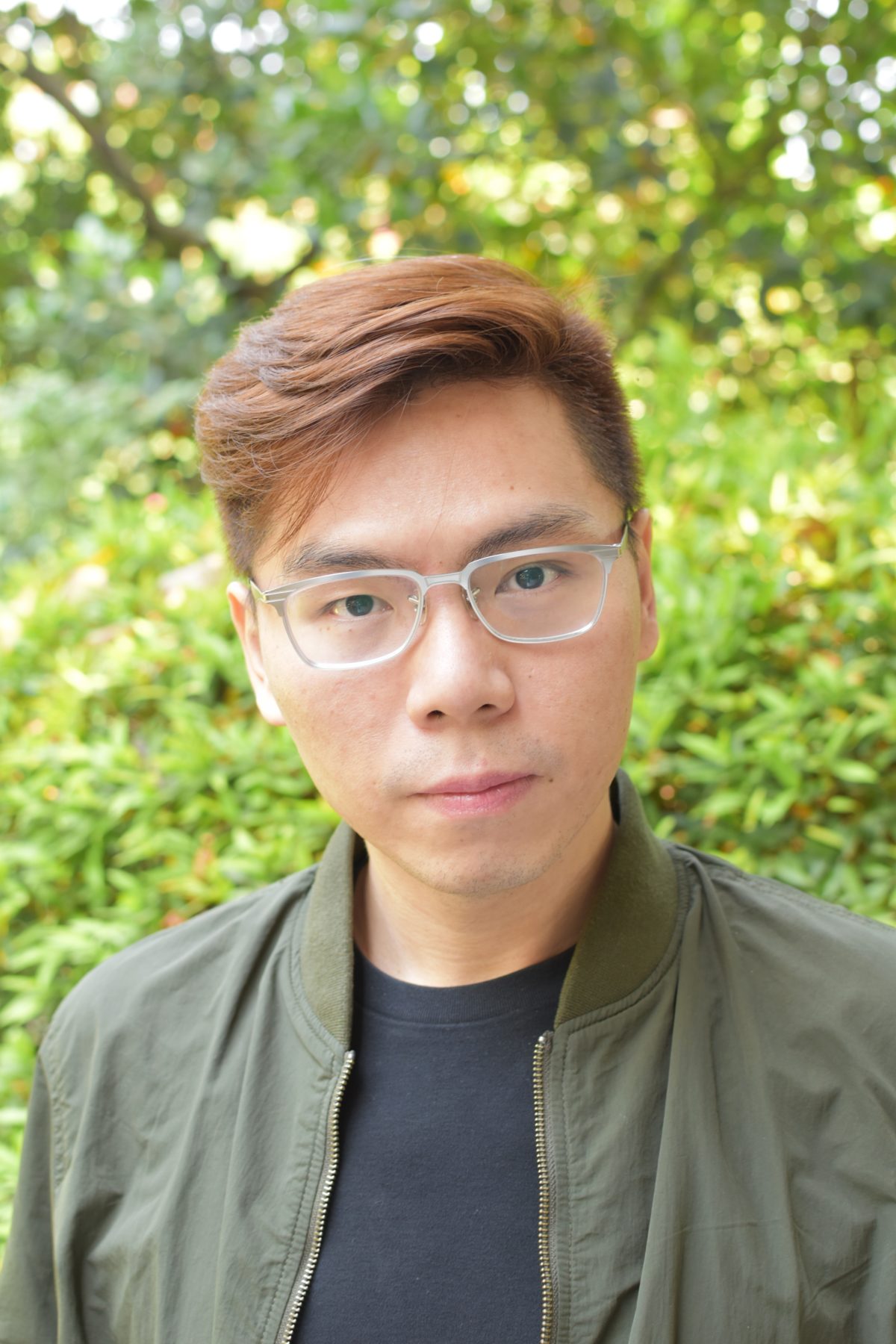 He achieved his Bachelor degree in English Literature at Bina Nusantara University in 2007. He then acquired his Master degree in Applied Linguistics at UNIKA Atmajaya in 2015. Since his Master degree, currently Alex Jhon has interest in doing academic research in Digital Game-based Learning as well ass Creative Writing and how they can aid foreign language acquisition and learning. Currently, he is taking his Doctoral degree in Applied Linguistics at UNIKA Atmajaya actively.

He was previously a part-time graphic designer, a Hall Resident Tutor in Binus Square, an extracurricular drama teacher in Springfield School and a lecturer specialist in Alam Sutera, Bina Nusantara Univeristy. In 2016, he was sent to Ayutthaya, Thailand for four months to teach Bahasa Indonesia for a Thailand public school. He also studied basic level from several European languages (Spanish, French, German and Italian) as well as Japanese language but still pursuing for more proficiency for personal and professional achievements.